Having  more than one electricity network powered by various sources of alternative and less-polluting energy, such as solar, wind, nuclear and others requires unification, in the end, so that a flexible system is built and everybody can enjoy having power. For example, when there’s  no sun in Ohio, the state may automatically use electricity from Texas, from the wind farms, and so on.

New Mexico may become a hub for this kind of energetic interaction, as Clovis is wanted to host the SuperStation, a hub using superconducting cables to link three networks: The Eastern Interconnection, The Western Interconnection and the Texas Interconnection. The electricity transiting the Superstation would be converted from AC to DC and then to AC again. The 5GW carrying cables will be cooled down to -300°F and thus energy losses through heat will be infinitesimally close to zero.

Also read: $38 Device Extends Your $1,000 Phone's Battery Life Like Nothing Else

The company that has plans to build the SuperStation is Tres Amigas. Of course, the hub’s usage will come at a price, because its building will cost $1 billion, since making use of superconductors is not cheap. Anyway, if taken to finality, this project will be an important step towards a smarter energy grid that would make the way easier for alternative energy sources to be integrated into the already existing infrastructure. 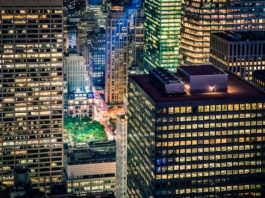 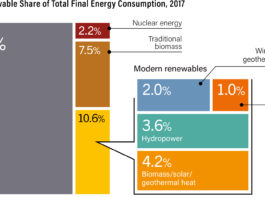 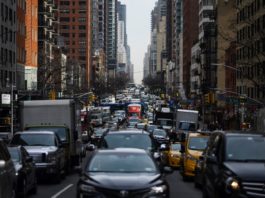 Forecast: Coal-based energy production rapidly outpaced by renewables in the US 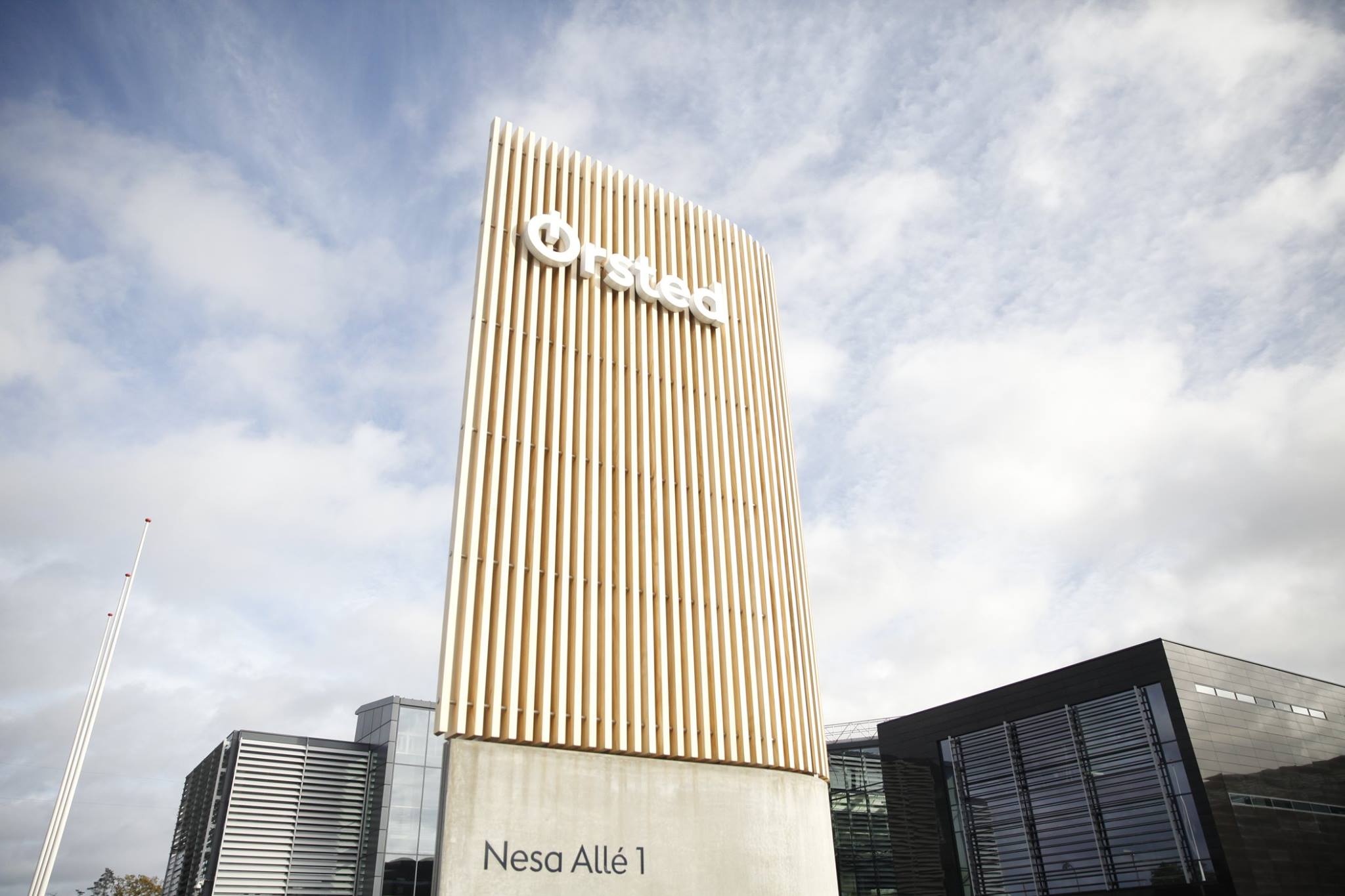 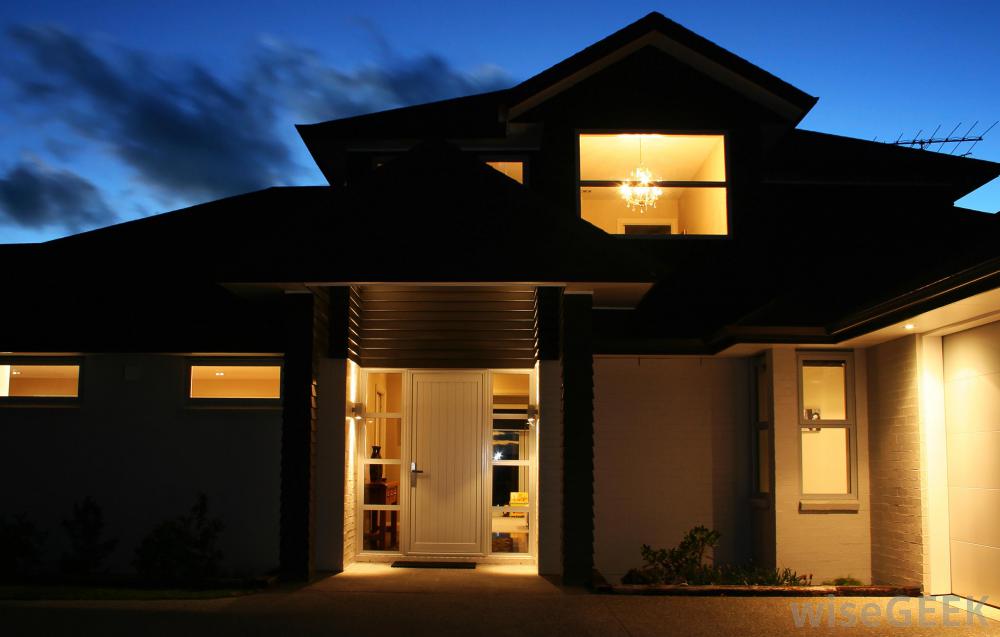 US to Have 88 Gigawatts of Residential Demand Flexibility by 2023 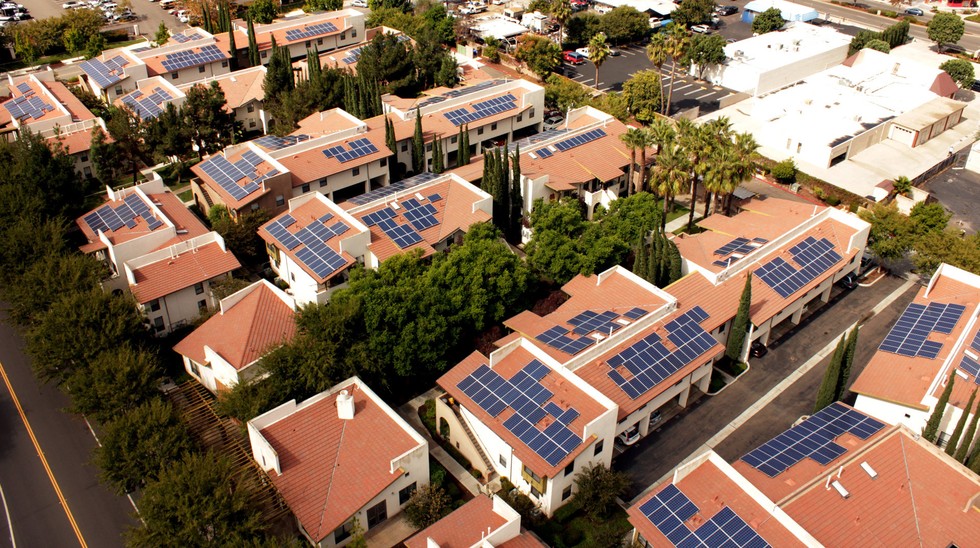 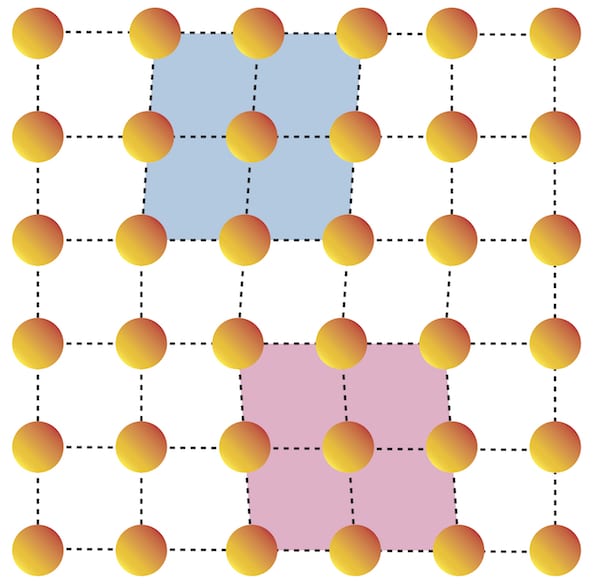 Superconductivity Could Be Reinvented 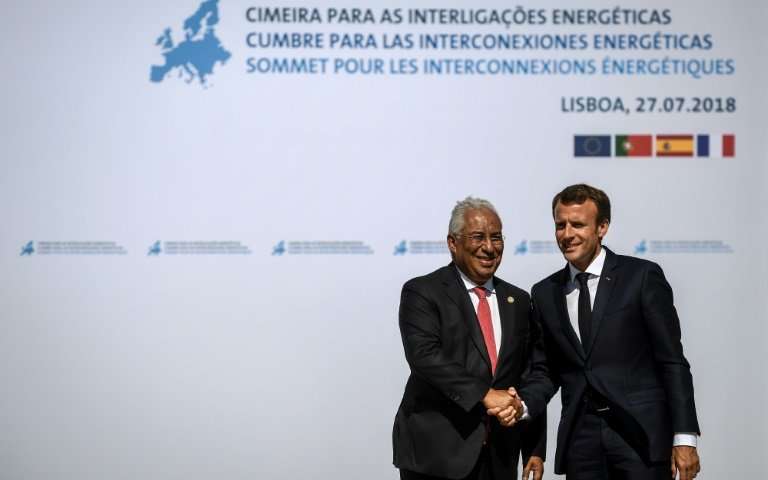