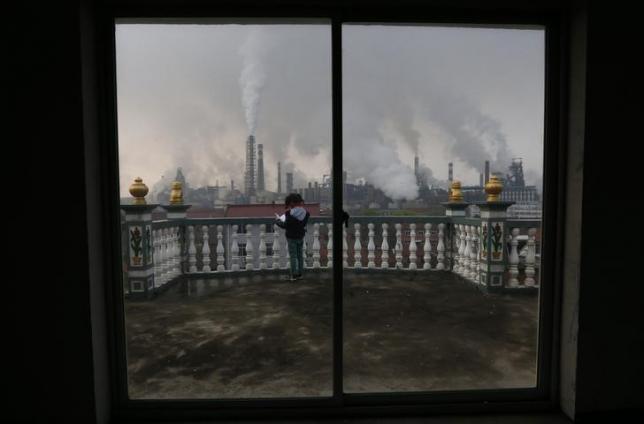 Greenhouse gas emissions could reach detrimental levels by 2030, bringing emission levels up to 12 billion tons more than safe level for a 2 degree change in temperature.

This phenomenon, that is wrapping the earth in a cocoon, of sorts, is called the Greenhouse Effect. Heat is unable to escape the atmosphere because of certain gases. Some of the gases that are capable of trapping heat are, methane, water vapor, carbon dioxide, and even nitrous oxide.

Chlorofluorocarbons are an organic compound that are used in many everyday items, such as, hair spray as a propellant. The severe depletion in the ozone that has been the caused by these compounds has been well documented and fought back against.

Some countries have already pledged to make changes to their emissions, prior to attending the United Nations Climate Change conference that will take place in Paris this month.

“The current (pledges), combined with policies over the last few years, present a real increase in ambition levels and demonstrate an historic level of commitment and engagement by member states in tackling this major global challenge,” said Achim Steiner, UNEP Executive Director. “However, they are not sufficient to limit global temperature rise to the recommended level of 2 degrees Celcius this century, and thus head off the worst impacts of climate change.”

If 150 countries reduce greenhouse emissions entirely, it will not be an efficient enough amount to keep the global warming limit to a 2 degree temperature rise limit, according to the U.N. Environment Program. With levels still on the upward climb, the effects are warming oceans, melting polar caps and glaciers. The May 2015 report from Grantham Research Institute on climate change offers a tremendous amount of information regarding the global issue.

We will never be able to turn back the clock and stop global warming but, perhaps we can take the time to cut the emissions from the estimated 54 billion tons that scientists and researchers believe will be emitted by 2030.

Alternative Ways to Take Part in the Climate Strike Today